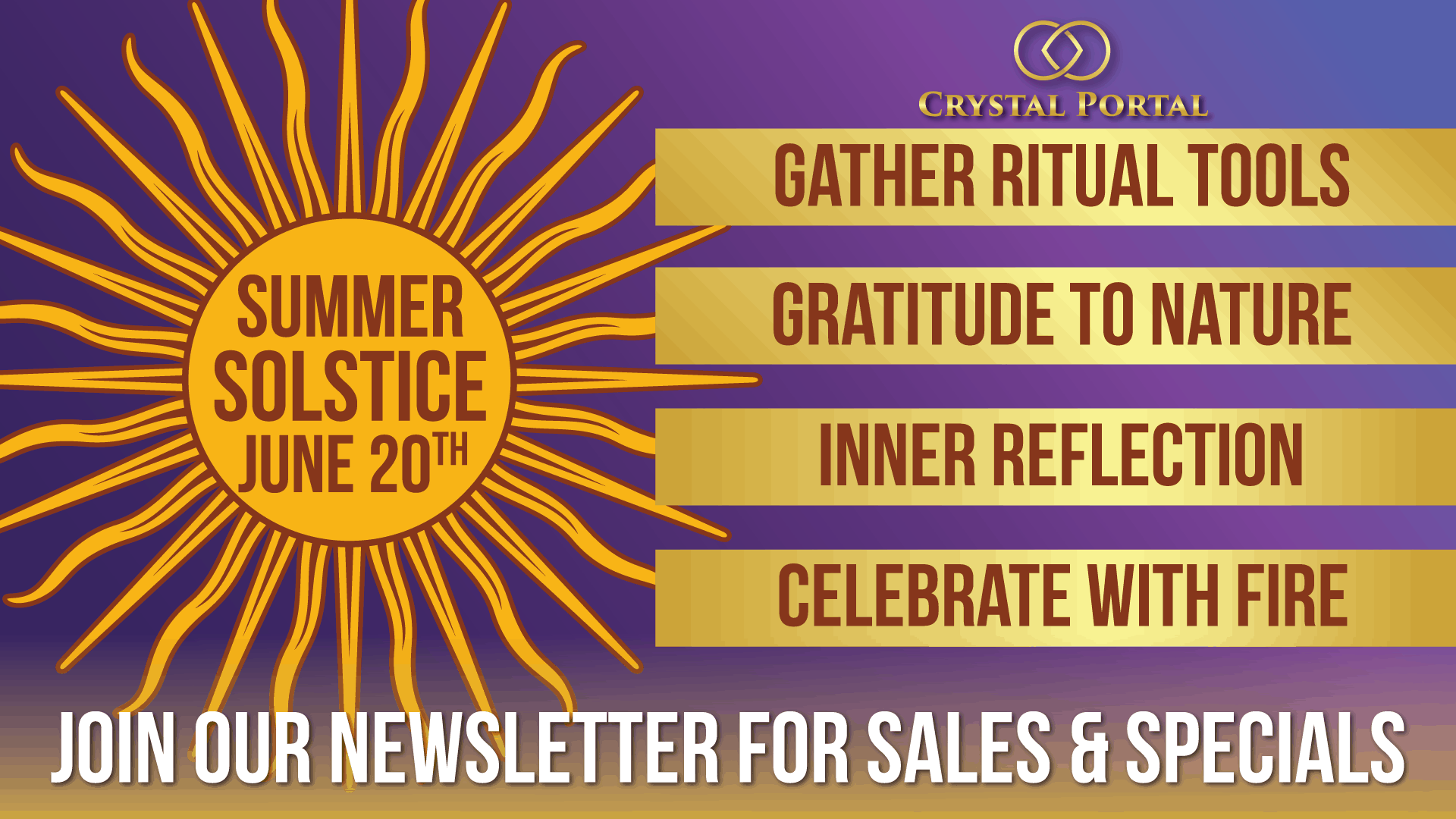 “Summer Solstice is a time to connect with nature, friends, and family to celebrate and give gratitude to the beautiful abundance of energy the Sun shines freely to all life.”

Why doesn’t Summer Solstice fall on the same day every year?

The summer solstice in the Northern Hemisphere ranges in date from June 20 to 22.

This occurs in part because of the difference between the Gregorian calendar system, which normally has 365 days, and the tropical year (how long it takes Earth to orbit the Sun once), which has about 365.242199 days.

To compensate for the missing fraction of days, the Gregorian calendar adds a leap day about every 4 years, which makes the date for summer jump backward. However, the date also changes because of other influences, such as the gravitational pull from the Moon and planets, as well as the slight wobble in Earth’s rotation.

This date marks the official beginning of summer in the Northern Hemisphere, occurring when Earth arrives at the point in its orbit where the North Pole is at its maximum tilt toward the Sun, resulting in the longest day and shortest night of the calendar year.

What is a Solstice?

Ancient cultures were in tune with nature on a much deeper level and observed the sun’s daily path across the sky, the length of daylight, and the location of the sunrise and how the sunset all shifted throughout the year.

Today, we know that a solstice is an astronomical event, caused by Earth’s tilt on its axis and its motion in orbit around the sun. 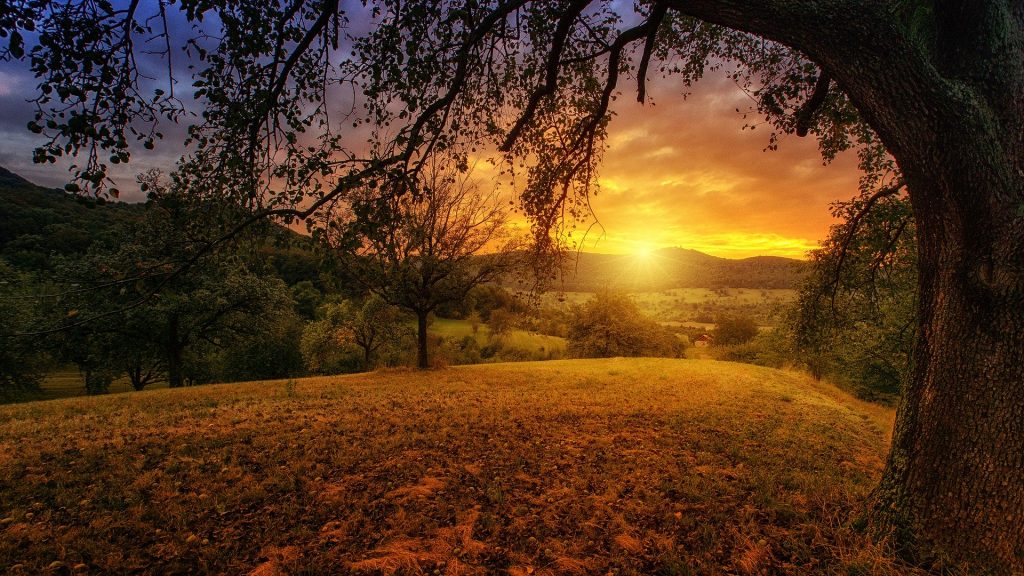 It’s because Earth doesn’t orbit upright. Instead, our world is tilted on its axis by 23 1/2 degrees. Earth’s Northern and Southern Hemispheres trade places in receiving the sun’s light and warmth most directly.

At the June solstice, Earth is positioned in its orbit so that our world’s the North Pole is leaning most toward the sun. As seen from Earth, the sun is directly overhead at noon 23 1/2 degrees north of the equator, at an imaginary line encircling the globe known as the Tropic of Cancer – named after the constellation Cancer the Crab. This is as far north as the sun ever gets.

“I am connected to source when I feel the sun soaking into my skin.”

1. Have a solstice evening bonfire!

The summer solstice has long been known as Midsummer, and in pagan times this holiday was known as Litha. Traditionally, this is a time of new beginnings. It’s associated with fire, passion, and renewed energy; but also with slowing down and releasing things that no longer serve you, letting the fires of the season cleanse away the past to make room for new growth. It’s also about reconnecting with the earth and embracing the creative and nurturing forces within and around you. Vibrationally, it’s said to be a time that involves masculine energy and the root, sacral, and solar plexus chakras. 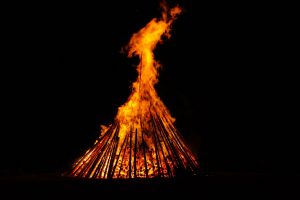 If you jumped over the fire, you’d be promised good luck for the year.

The Irish, who often also celebrated Litha, believed that the bonfire could grant wishes. To request something from the flames, all you need to do is carry a stone in your pocket and walk around the fire three times as you whisper your requests. After you’ve done that, throw your stones into the fire.

Even if you’ve missed the summer solstice, the period of solstice celebration can take place between June 19th and June 24th. 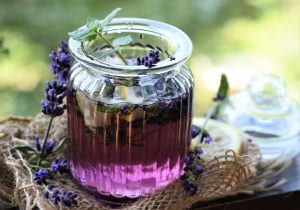 In Shakespeare’s A Midsummer Night’s Dream, the fairy queen Titania says:
Hop in his walks and gambol in his eyes,
Feed him with apricocks and dewberries,
With purple grapes, green figs, and mulberries;
The honey bags steal from the humble-bees,
And, for night-tapers, crop their waxen thighs,
And light them at the fiery glow-worm’s eyes.

In the spirit of this abundance, take advantage of the lush growth that occurs in the early days of summer and whip up a celebratory dish or two. For drinks, try traditional mead, borage wine punch, lemon lavender mojitos, a kombucha-fueled Swedish tart, or fairy nectar for a sweet non-alcoholic beverage. To take advantage of the abundance of wildflowers and fruit growing at this time, try crystallized borage flowers, grilled peaches with cardamom cream, or oranges with rosemary.

For a meal, try out a fresh fruit & fennel salad, grilled shrimp with summer squash, or any of these 15 Scandinavian recipes. At this time of natural abundance, anything with plenty of herbs, fruit, and vegetables goes.

Those who follow Wiccan or Pagan beliefs often leave out sprigs of lavender, fennel, chamomile, and rose petals for fairies, who they believe are most abundant at this turning point between the seasons. Many also create altars to celebrate the advent of the summer. 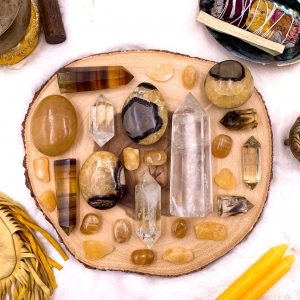 If you want to design a midsummer altar, try your best to make one outside, for this season is all about the elements and the natural world. Gather things that shine or evoke images of the sun—orange candles, lightbulbs, citronella lamps and other glowing things will all work. Some other additions might include oak trees and acorns, which traditionally symbolize energy, along with sunflowers. You might also layer the altar with incense, oils, and stones like clear quartz, yellow calcite, garnets, and seashells. Depending on your beliefs, you might also leave tributes to fertility goddesses like Litha, Demeter, Aphrodite, and Freya, or sun gods like Pan, Apollo, or Ra.

4. Get Crafty! Great to do with kids too! 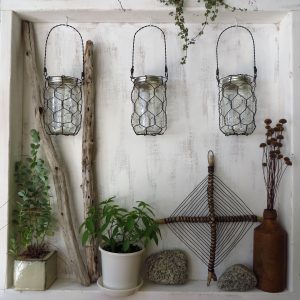 Create your own God’s Eye, which are traditional crafts that you can tailor to any season by selecting specific shades of yarn, or build other crafts like solstice mandalas or sun wheels.

Nowhere are the celebrations of the solstice more extravagant and high-profile than at Stonehenge, the mysterious testament to pagan ingenuity. Each year, Stonehenge hosts a Wiccan festival on the solstice, which begins around 4:52 a.m. when the sun rises. 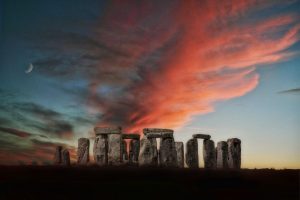 It is believed that Stonehenge was constructed between 2000 and 3000 B.C., and since on the solstice the sun aligns perfectly with its Heel Stone and Altar Stone, it is believed that the solstice has been celebrated there for thousands of years. Every year, pagans, druids, and many others flock to the site to conduct rituals and worship the sun.

This year, for the first time, there is a 360-degree live stream of Stonehenge, so you can watch the sun slip through the gaps in the stones any morning of the year.

6. Go strawberry picking. Enjoy a big bowl of strawberries and cream on the solstice. 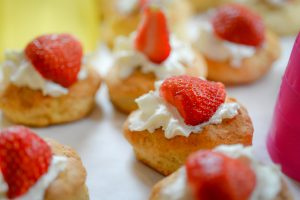 There are many people—like the Swedes—who celebrate the beginning of summer by eating the first strawberries of the season. Indulging in some strawberries and cream is the perfect way to celebrate the June solstice since June’s full Moon is also known as the Full Strawberry Moon. It typically coincided with the ripening of strawberries in what is now the northeastern and midwestern United States. In fact, in many states, this is the perfect time to go strawberry picking! Look up the you-pick farms in your area!

The solstice is traditionally a time to conduct rituals around holy wells, wheels, or sacred streams. Simple herb magic will also work just as well. 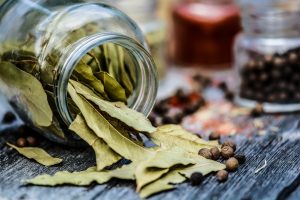 To ensure that you’re starting the season off on the right foot, try out this spell from the witch Lisa Lister, meant to encourage revitalization, healing, and empowerment. Create or find a pouch made of yellow material, and fill it with mugwort and bay leaves. Tie it up with the red thread, and put it under your pillow. The yellow symbolizes the power of the sun, and the red thread signifies fire and creative energy. The bay leaves also represent the sun, and mugwort is an herb that traditionally encourages visionary revelations.

Find us on Social Media

Join our newsletter for updates on happenings at the Portal, sales, astrological insights, and more.

Join our newsletter for updates on upcoming events, sales, and a special moon ritual.

Only sent on the New Moon & Full Moon.

Stay up to date on the next astrological event

Only sent on the New Moon & Full Moon