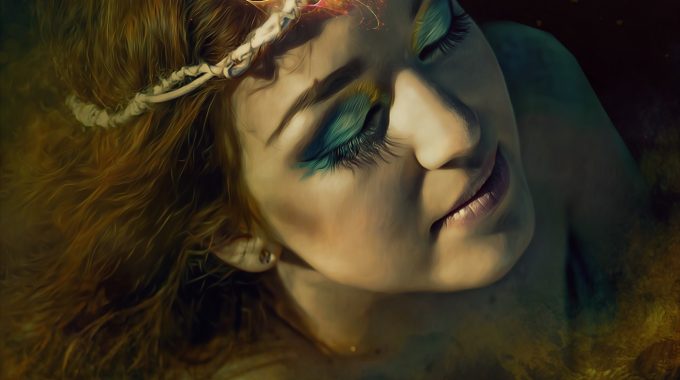 The Story of Amethyst

Amethyste was a young and beautiful woman who was a devotee to the Goddess Diana. Diana represented one of the most complex figures in mythology, juxtaposing ideas of remoteness, chastity, and protection with themes of hunting, fertility, and the propagation of lineages. She was especially important to women and to the lower classes, whom she was believed to protect. 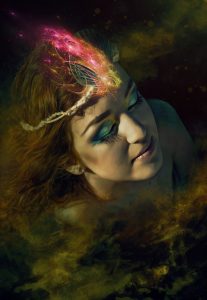 According to myth, Amethyste was traveling to the shrine of Diana to worship her when she had passed Bacchus, the Greek god of intoxication. Bacchus pursued Amethyste in his drunken state, but Amethyste refused his affections. Keep in mind that Amethyste was a virgin hence why she was worshipping the goddess of chastity.

This was quite the blow to Bacchus’ ego, and he became enraged by her rejection. Bacchus threatened to have her eaten by tigers, and yet she still refused and immediately began to pray to the gods to remain chaste. Bacchus unleashed his tigers to chase her and ultimately eat her.

Amethyste began to run towards the shrine of Diana as she prayed and pleaded for help. Goddess Diana responded to her prayers by transforming her into a transparent, clear stone (quartz).

Bacchus witnessed this miraculous transformation and became disillusioned from his drunken state and egotistical actions. 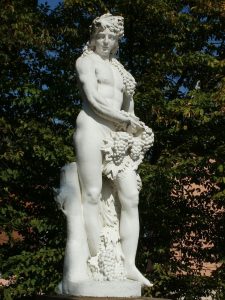 In shame, Bacchus poured a goblet of wine over the stone as a peace offering, which in return dyed the crystal purple.

This is the story behind why Amethyst is said to ward off drunkenness, aid in breaking negative patterns such as addictions as it brings clarity to the mind, and thus making it an excellent stone for meditation and protection.

“I am purified, uplifted, and protected through my connection with the divine.”

Amethyst belongs to the Quartz family: The presence of manganese in clear quartz produces amethyst and an additional amount of iron content varying the purple coloration.

Amethyst was first described as early as 315 BC by Theophrastus it was named for the Greek word “not drunken” since it was thought to prevent intoxication.

Neolithic people in Europe used it as early as 25,000 BC and in ancient Egypt, it was made into beads and amulets.

Due to Amethyst being associated with royalty it was commonly used in Crowns, scepters, and the rings of Bishops

In the Chinese philosophy of Feng Shui, the amethyst enhances the wealth corner focusing on the giving and receiving of material wealth.

There are a number of Biblical references to the amethyst. It was also one of the twelve precious stones in the high priest Aaron’s breastplate.

How to Use Crystals: Tips & Tricks

You went to the metaphysical shop, found the perfect crystal(s) for you, and brought them…

“Lughnasadh is a time to celebrate the first harvest of grain, a means to life,…

Get updates on events, sales, and special news.
Get Social With The Tribe
Copyright 2017 - All Rights Reserved